Anton Hodge grew up in Perth before attending university in Edinburgh where he obtained a degree in Latin and Ancient History. Having lived in Cambridge and Cumbria, he is now based in North Yorkshire where he works for the Local Authority.

In 2008, Anton helped to form Gretna Football Club 2008 from the ashes of the now defunct Scottish Premier League Club, Gretna FC, becoming the club's Chairman in its inaugural year. 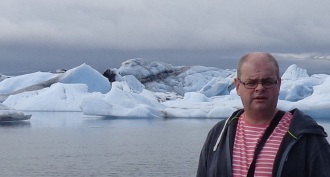